As both a residential and commercial real estate investor, Dave Seymour has become one of the most recognizable experts in his field. His unabridged passion for business and real estate put him on the radar of A&E television network as well as multiple news organizations including CBS, ABC, CNBC, FOX News, and CNN. New York Times reported that Dave Seymour’s series ‘Flipping Boston’ posted the highest ratings ever for the A&E network at the time of airing. Dave has been sought after as a ‘tell it like it is’ mentor and motivator in the real estate world with a track record of unmatched success everywhere he reaches.

is present at the following upcoming events:

No upcoming events scheduled yet.

Showing all courses by 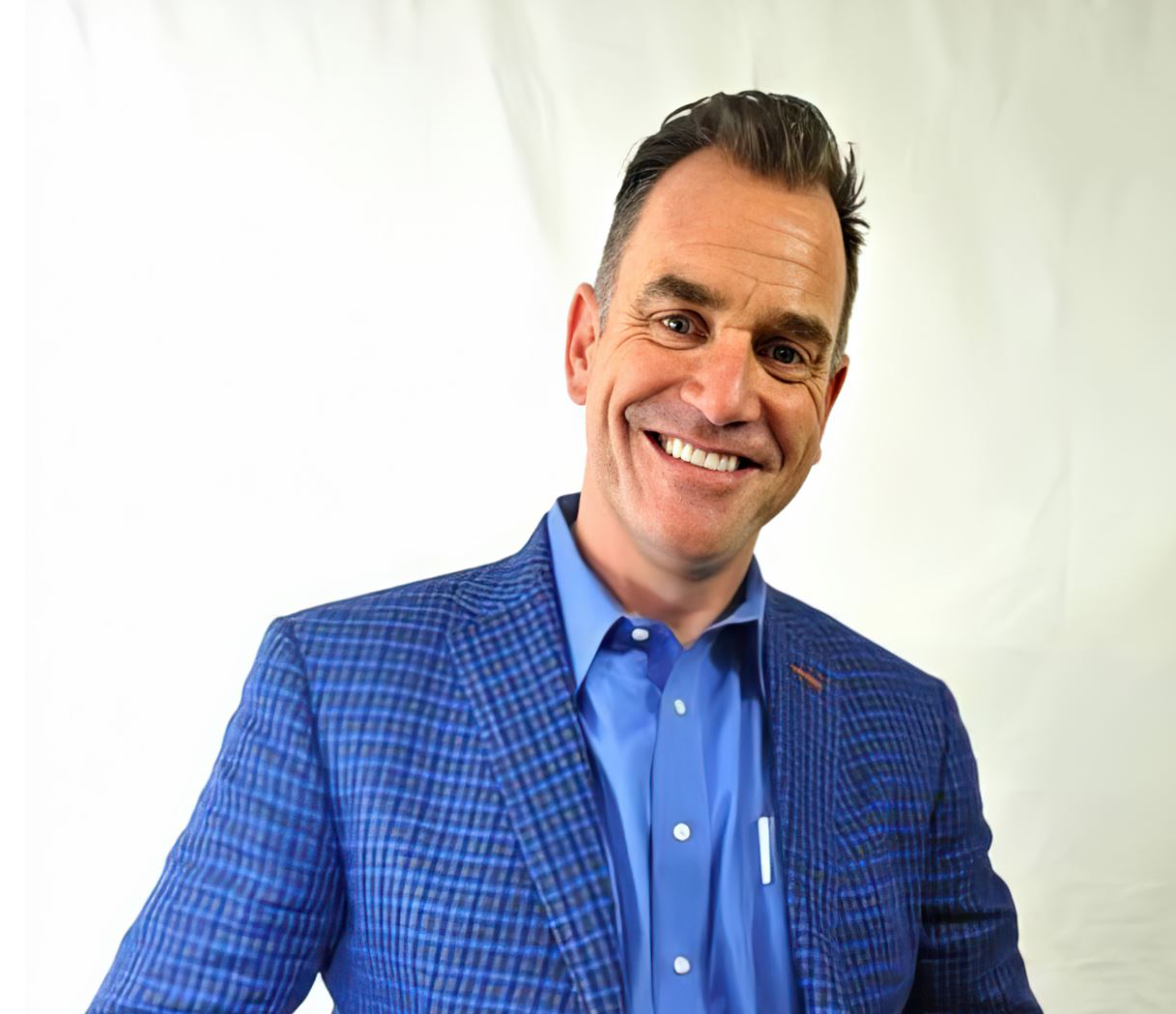